There are so many places named something-with-Epidavros in this area, it can be difficult to distinguish them from each other. In addition, there’s an ancient theatre in two of them.

ARCHEA or PALIA EPIDAVROS (both names are used) is a pretty village on the east coast of Argolis, a quiet little spot where it’s probably not much else to do than to drink a coffee or eat at a nice tavern on the waterfront, or enjoy the sun and a bath on one of the two the beaches close to the town. But sometimes that’s all we need!

Most people who are visiting here, however, come because of an entirely different reason: The little theater, which is out on the green-clad headland you see from the port of Archea Epidavros. The theatre, being build in the 4th century BC, has 18 seating rows and could accommodate 2000 people. It was probably used in connection with worshipping Dionysus. Dionysus was the Greek god of wine and ecstasy, so imagine the celebrations here 2500 years ago! Also, go exploring behind the upper part of the theatre, and find remnants of the ancient city that used to be here.

In July and August concerts are given here, mostly by Greek musicians, and we can almost promise that you've never had a concert experience like this before. Recommended!

Tickets should be booked in advance, for example on greekfestival.gr.

KTEL tends to set up bus service between Nafplio and the little theater in Archea Epidavros on evenings with performances, but just to be sure, check it out beforehand!

Nea Epidavros is a cozy little village located a short distance north of Archea Epidavros. Here you can see, among other things, the ruins of a Frankish castle, which serves us perfect views of the town and the beautiful scenery around it - like Vothila, a scenic little gorge. Climbing to the fortress, up narrow, winding streets surrounded by old houses and churches, is an experience in itself.

Between Archea Epidavros and Nea Epidavros you can visit a cafe called Stork, and have breathtaking views down the coastline.

Driving a little west from Nea Epidavros, you can also visit an adorable little water mill, the restored Neromilos.

In the coastal town of PARALIA EPIDAVROS, a tiny village just east of Nea Epidavros, you will find exactly what the name, Paralia, describes: a beach. 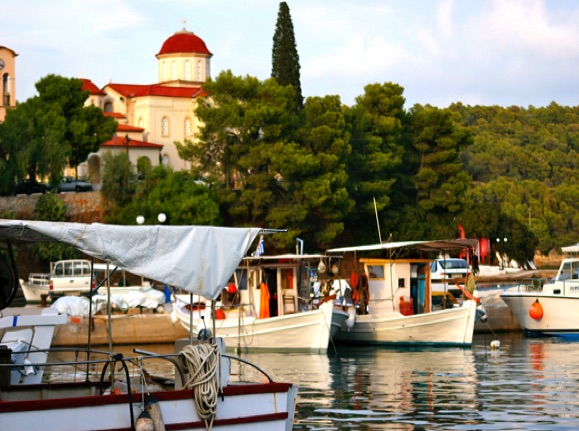 The other Epidavros'es and another theatre 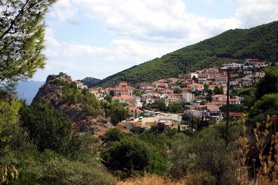 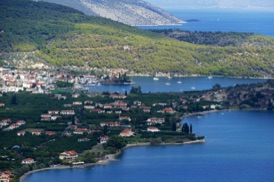 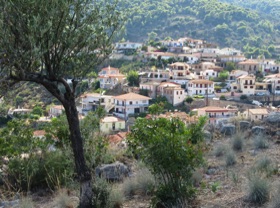