You will not believe it before you see it! An old Byzantine church, situated beautifully by a river, and on top of the roof, 17 large trees grow. But inside the church there are practically no traces of them, so where are the roots? And why hasn't the church collapsed long ago?

Agia Theodora Vasta was built in the 1100s. The myth tells that a young girl, Theodora, wanted to fight in the war, just like her brothers, but of course it was not allowed to be a soldier for women at that time. Theodora disguised himself as a man, and called herself Theodor.

A woman fell in love with "Theodor", claiming he had made her pregnant. The penalty for this "Theodor" was allowed to choose himself: marry the woman or die. The poor soldier had no real choice, nor did he try to prove his innocence. On the day of execution, Theodor/a sent a prayer to God: "Let my body be a church, my blood a river, and my hair become trees." Immediately after the murder, a river appeared, soon afterwards, the believers had build a church in Theodora's name, where the trees suddenly began to grow from the roof.

The spoiler comes here: The roots dissapears into cavities in the church's walls, and the river, that also flows under the church, provides water. But it's still quite fascinating! 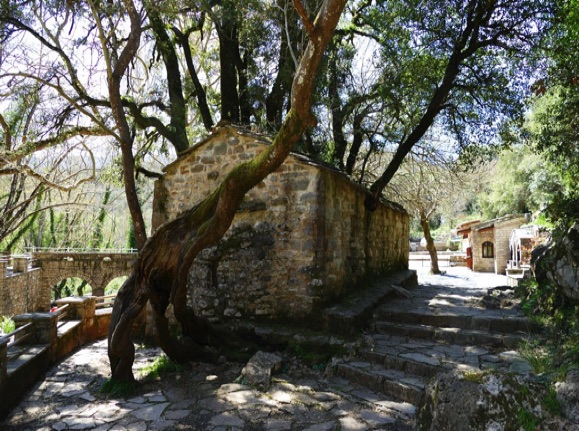 The church with trees on the roof, a watermill park 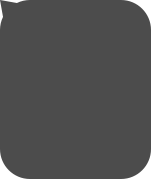 Agia Theodora Vasta is located in Arkadia County, well 120 km from Nafplio and about 5 km south of the town of Vastas.

You need a car to visit the church. 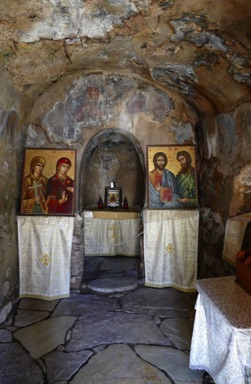